Measure EE: Tough Loss but Our Movement Will Win 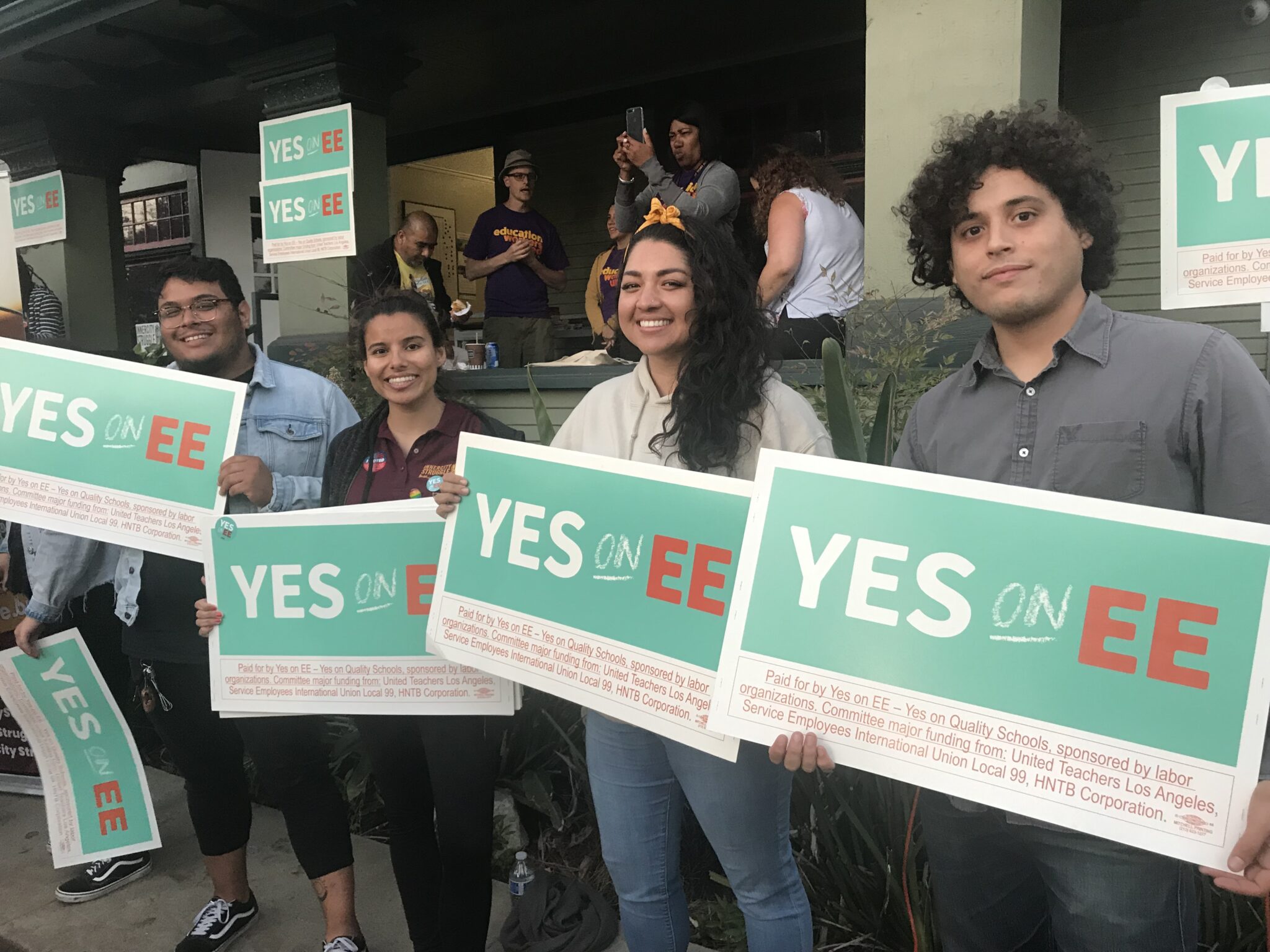 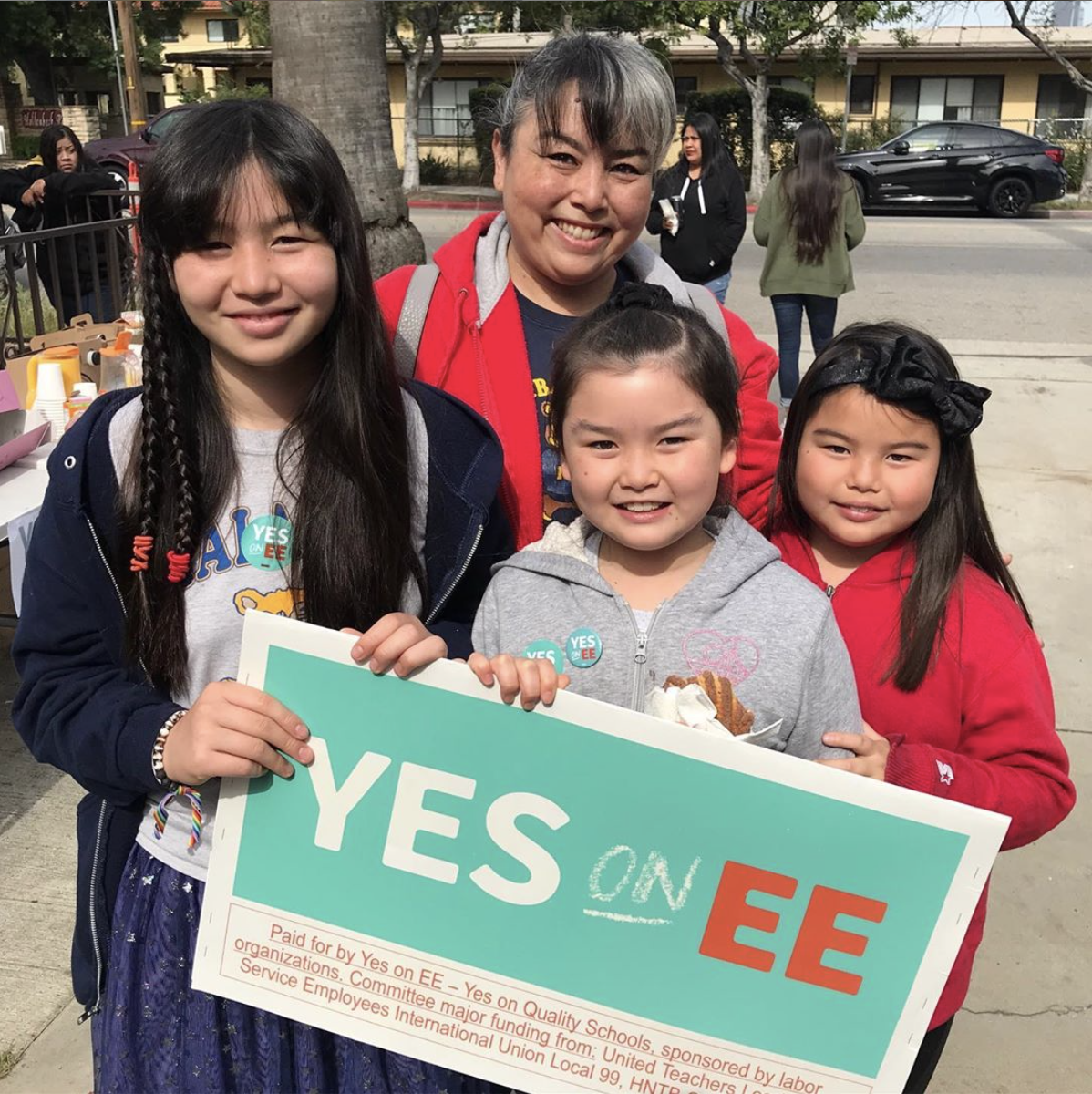 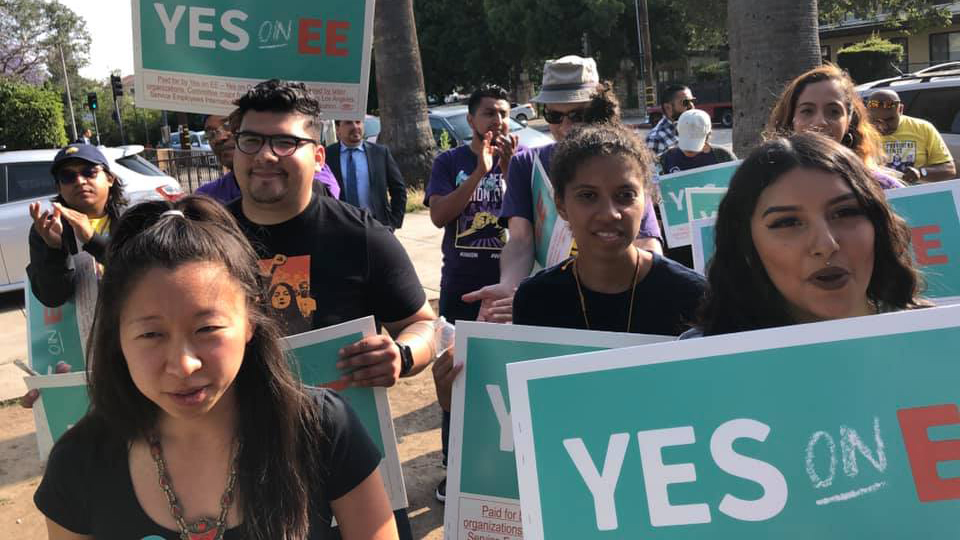 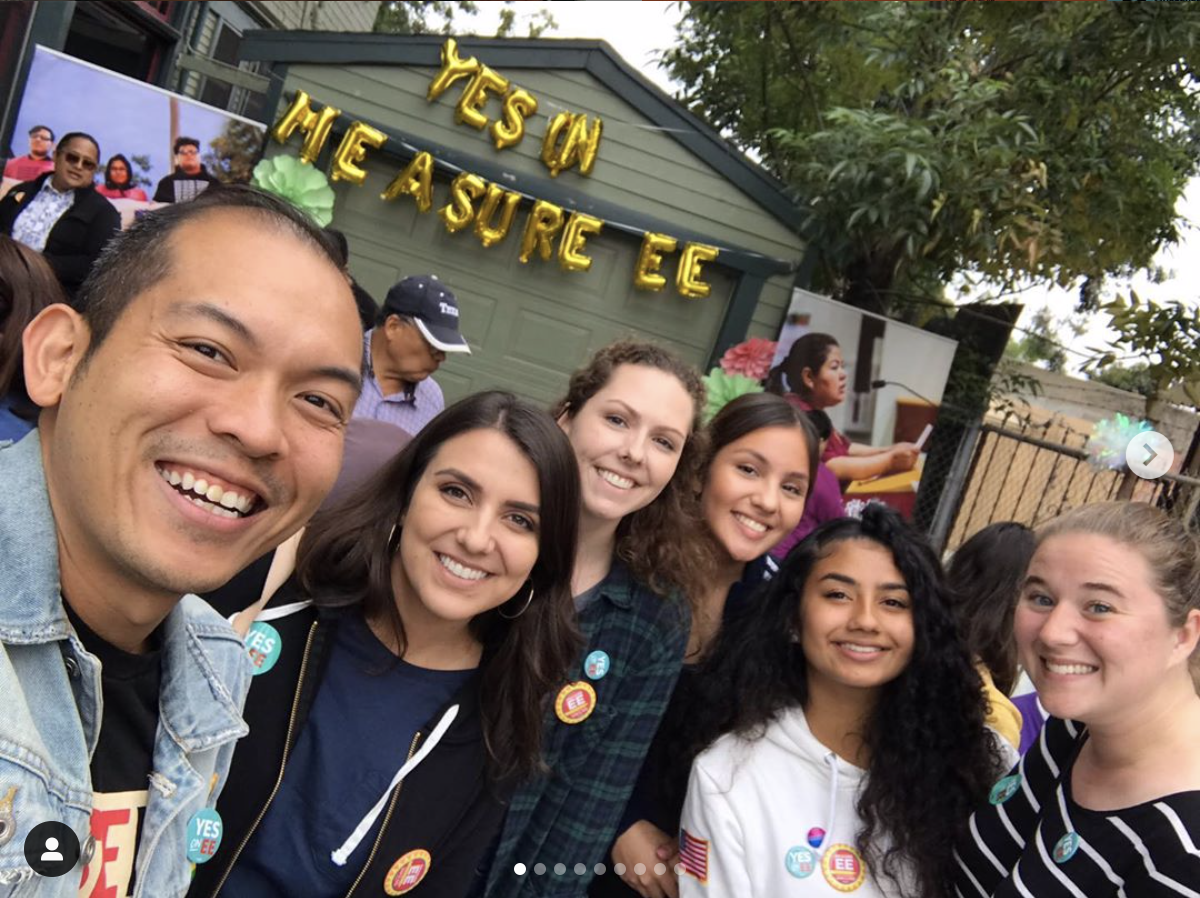 We are proud of the work educators, parents, students, and community members across the city put into Measure EE. As we knocked on doors and talked to voters, every day we were reminded of the trusting relationship that exists between parents and educators, and that’s something to be optimistic about.

Wealthy corporate interests fought Measure EE with a scorched-earth campaign. Led by the LA Chamber of Commerce and aided by the Howard Jarvis Association and key Trump allies like Geoffrey Palmer, they had one purpose: to defend corporate profits at the expense of the students of our city.

They lied about how the tax would work and attacked not just LAUSD but the civic institution of public education. They drove a destructive individualistic message that encouraged voters not to think about the needs of students or the broader city. They fanned the flames of economic security when, in fact, they are the same forces responsible for that economic insecurity by keeping workers living paycheck to paycheck, without access to decent healthcare, affordable housing, job security, or livable wages.

From the beginning, we knew there were aspects of the Measure EE campaign that would be an uphill climb. We needed two-thirds majority under an outrageous state law designed to create chronic underfunding at every level for public schools. We had to get a campaign together on a tight timeline to take advantage of the strike momentum and leave us enough time to prepare for 2020 elections. Moreover, our students need resources now — going for EE in June was the only way our students would see the money in 2020.

We had to pursue the only mechanism with which state law allows local school districts to raise money — a parcel tax — but we crafted it into the most progressive tax possible, by moving over 70% of the burden to big business. Many of the people most affected by the measure — youth and undocumented parents — could not vote.

Even with these challenges, we were right to be bold and take on this fight. This was the right thing to do. This was the right time to do it. Even in the face of disappointing results, we achieved important wins in the longer-term struggle for school funding. Here are a few key takeaways:

Look at all that parents, educators, and the community have accomplished together this year. In our historic strike, we won lower class sizes and more nurses, counselors, and librarians for our students. We elected political icon Jackie Goldberg to the school board. We mounted a righteous fight for more funding for our students through EE.

And now we prepare for what is next.  We will partner with parents to ensure that our strike wins are implemented in our schools. We will double-double down on our organizing for the Schools and Communities First initiative on the November 2020 ballot, which would close commercial property tax loopholes for the wealthiest and restore $11 billion for schools and community services. It’s simply unsustainable for the richest state in the nation to rank 44th out of 50 in per-pupil funding.

The agenda to starve our public schools will not win as long as we continue to build our movement. Let’s move forward together.