The student was sending text messages that read like final farewells, and one of his friends alerted the student’s sister, who then told her mother. The parent, who just two days before had attended one of my workshops on suicide and depression, called me in a panic.

The student had already left the house to go to school, but he never showed. The school moved into high alert, and over the course of the day, we learned that he had previously attempted suicide and was close with another student who recently had taken his own life. Eventually, the student came home at 9 pm that night, and the process began to get him well, including hospitalization and ongoing care once he reintegrated into school.

Psychiatric Social Workers work with students on serious issues impacting their life and their education—everything from substance abuse and suicidal ideation to depression and the effects of intense emotional or economic problems. For many of my students, I’m the first mental health professional they’ve ever talked with. My office is a safe space for students, where we can build trust and build a connection. 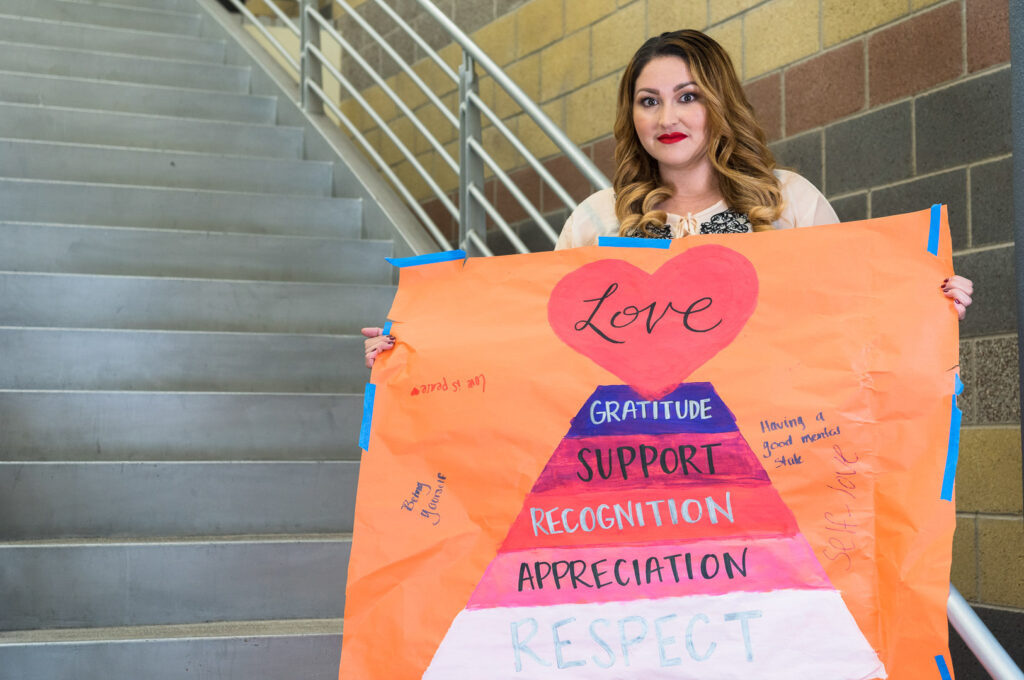 I’m technically part-time at two schools, but in reality I take on a full load at each site because the need is so great. In total, I serve a student population of 1,000—four times the 250-student caseload recommended by the National Association of Social Work. Demands and expectations keep growing systematically, and I find myself working more time at home to keep up. My friends have become used to my standard text message response when they reach out for dinner on a Saturday night: “Sorry—I’m working.” If our schools had more funding for mental health professionals, our work-life balance wouldn’t be so out of balance, and more students would get the help they need to thrive.

I have a master’s in social work from USC, and I know I could make more money in a neighboring school district, but that’s not a move I want to make, even though sometimes I have to work a second job to make ends meet. I’m a product of LAUSD, and my children are LAUSD students. My heart is here, and I want to keep up the work I’m doing. 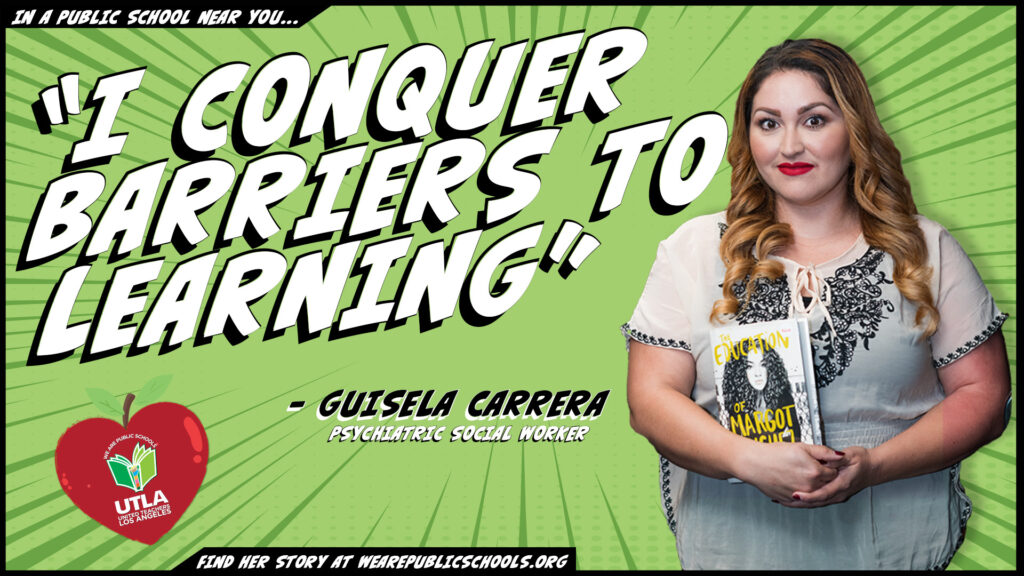 Have a similar story, know someone who does or have feedback on this story?

“I shape the classroom stars of tomorrow.” Read more here

“I create pathways out of poverty.”  Read more here

“I dream big for my students.” Read more here

“I see possibilities in every child” Read more here