Column: You’ll need a shower after reading about this school board race that’s descended into the gutter

So here we are again. Another election, another descent into the gutter. 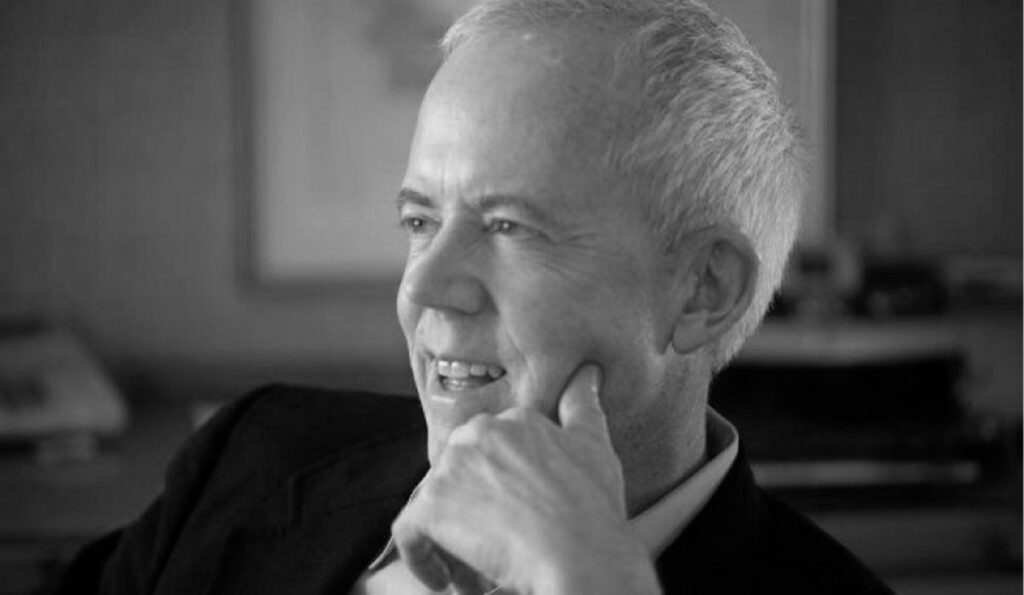 There she was, sitting right in front of me.

Evil in the flesh, or so you’d believe from the fliers now landing in mailboxes across a wide swath of Los Angeles.

She stands accused of discriminating against Latino families, putting children in the line of fire because she’s sold out to the NRA, and being responsible for L.A. Unified’s horrible Miramonte Elementary School molestation scandal.

Who is this wretched, reprehensible person?

Jackie Goldberg is her name, and she is the school board member representing District 5 of the Los Angeles Unified School District.

When I visited her last week, she sifted through a pile of political mailers, retrieved from her own mailbox in Echo Park, in which all her alleged crimes against humanity were laid out against her.

“As a person who’s been in public office a long time, I’ve received death threats and other sorts of terrible things in the mail, so it doesn’t kill me,” said Goldberg.

Maybe not, but as she looked at the mailers, she slowly simmered before reaching a full boil. One by one, she explained how each allegation was a gross distortion, or a half-truth taken out of context for the sole purpose of running her out of office in the March 3 school board election.

Some of the allegations concern times when “I wasn’t even on the board,” she said.

In answer to a charge that she cut funding for schools, she said she “pulled my hair out” trying to reduce deeper cuts during a financial crisis, and she said she has “a permanent F rating with the NRA because I banned Saturday night specials when I was on the City Council.”

So here we are again. Another election, another descent into the gutter.

Attack ads are nothing new, of course. In election season, you should always use gloves when retrieving your mail, then toss political mailers into a sturdy metal can and immediately set fire to them. You’ll feel better and be less misinformed.

I find this kind of manure particularly odious in school board elections, when adults should be setting a better example for the kids. But this is LAUSD, where opposing forces are battling for control of the nation’s second-largest school district.

On one side you’ll find United Teachers Los Angeles and those who believe traditional public schools are being drained of students and resources by the growth of charters. On the other side you’ll find those who think major reforms, including more charter schools, are the way to go.

But it would be nice to get through one school board election without vile, smarmy personal attacks, distortions and outright lies.

In 2014, pro-charter forces went after board member Bennett Kayser, a union ally. The attack included a photo of Latino kids sitting on a curb and looking as if someone had just stolen their lunch. Kayser, branded a racist in one of the most tawdry, duplicitous political attacks I’ve seen, lost his reelection bid.

Now that same photo has been dragged out again, this time in a mailer attacking Goldberg. Another mailer declares:

It’s so base and crude, it strikes me as an insult to Latinos. It presumes they aren’t astute enough to know better, or to do a little research and see how preposterous the claims are about an elected official who has spent her whole career standing on the left side of the political spectrum, railing against inequalities.

So who’s got it in for Goldberg?

The guy who’s been firing all that artillery into mailboxes in neighborhoods in and around downtown Los Angeles and southeast L.A. County is retired Manhattan Beach businessman Bill Bloomfield.

As reported by my colleague Howard Blume, Bloomfield has spent more than $1 million to take down Goldberg and support her opponent, Christina Martinez Duran, a semi-retired education consultant who has served as both a teacher and an administrator. Bloomfield has spent four times as much in the race as the union and Goldberg have spent on her campaign.

Bloomfield has spent an additional $800,000 in LAUSD’s District 7 contest, supporting two candidates for an open seat in the South L.A.-Harbor area, and attacking a third candidate. In 2017, he donated more than $2.5 million in support of the California Charter Schools Assn.’s political action committee.

“I’m in it for the kids, that’s it,” Bloomfield said, telling me he once toured a charter school and wished there were more schools like it in the district.

Goldberg doesn’t deny there are some very good charter schools, but she believes they leave traditional schools with the most challenging students and fewer resources to serve them. Some people disagree with that version of reality, but does it mean Goldberg should be vilified for something in which she believes passionately?

“It was never my intent to do a character assassination. It was just to lay out the facts,” Bloomfield told me, saying he stands by everything in the mailers.

And I stand by my claim that he cherry-picked her long record as a legislator, City Council member and school board member to paint a picture that fundamentally misrepresents the essence of who Goldberg is.

The truth, Bloomfield argued, is that he’s been the victim of misrepresentations coming from “the other side” following his attacks on Goldberg.

What he does want is for Duran to beat Goldberg in March, but there’s something worth noting about that.

Bloomfield has not met Duran, the candidate he has spent $1 million to support.

Then how does he know she’s got what it takes?

“Because someone whom I highly respect and is an expert in education has,” Bloomfield said, “and that person highly recommended her.”

I’m going to have to give Bloomfield a D-minus on that effort, and I’m being generous. And by the way, if Duran is the answer, why not spend more money building her up and less money shooting down Goldberg for things that have zero to do with real, day-to-day issues of running a school district?

“The saddest thing,” Bloomfield said, “is that comparative mailers work.”

Maybe they do, maybe they don’t, but either way, no one has to stoop to that level.

Bloomfield made a what-goes-around-comes-around argument. He said that when charter-friendly Marshall Tuck ran for state superintendent of schools in 2018, he was smeared by union-friendly supporters of the victorious Tony Thurmond. Bloomfield ripped The Times for not criticizing negative campaigning in that race, and maybe his gripe is fair. The union side can play dirty, too, and in recent years has pilloried charter supporters as tools of President Trump. Bloomfield insists he is no fan of Trump.

“I was emotional after what happened to Marshall because I think kids in this state would have been much better off if he won,” he said.

In clarifying his position on charters, Bloomfield said this to my colleague Blume:

“I do think charters play a role in communities where the traditional public schools continue to fail our children, but I would absolutely prefer for the district public schools to do better and thus eliminate the need for charters.”

I understand the sentiment, but as I’ve said before, I don’t think our public schools are failing our children, no matter how many well-intended millionaires in the so-called reform movement think it’s as simple as that.

The story of what happened to California’s public schools is that they became less of a priority for many in the state when the student body went from majority white to majority nonwhite, and Proposition 13 shredded funding for school systems that have never recovered.

There’s plenty of room for improvement, sure, but 80% of LAUSD’s roughly 550,000 students live in poverty, and California’s national rank in spending per pupil is well below what it was when I attended public schools in the state. It’s not easy to reverse massive socioeconomic disparities in a district that has seen draconian cuts, with falling-apart buildings and the gradual stripping of support staff.

If Bloomfield wants to make a difference, Goldberg said, he’d be better off spending his money on the new Proposition 13, a bond measure that would raise $15 billion for upgrades and new construction in K-College schools.

That’s a start, and a better way to make a difference, in my opinion, than paying for those rubbish mailers.