About $3.5 million worth of attack mailers have targeted Jackie Goldberg and other LAUSD school board members.

Originally Published on February 22, 2020 By Bill Raden for Capital & Main 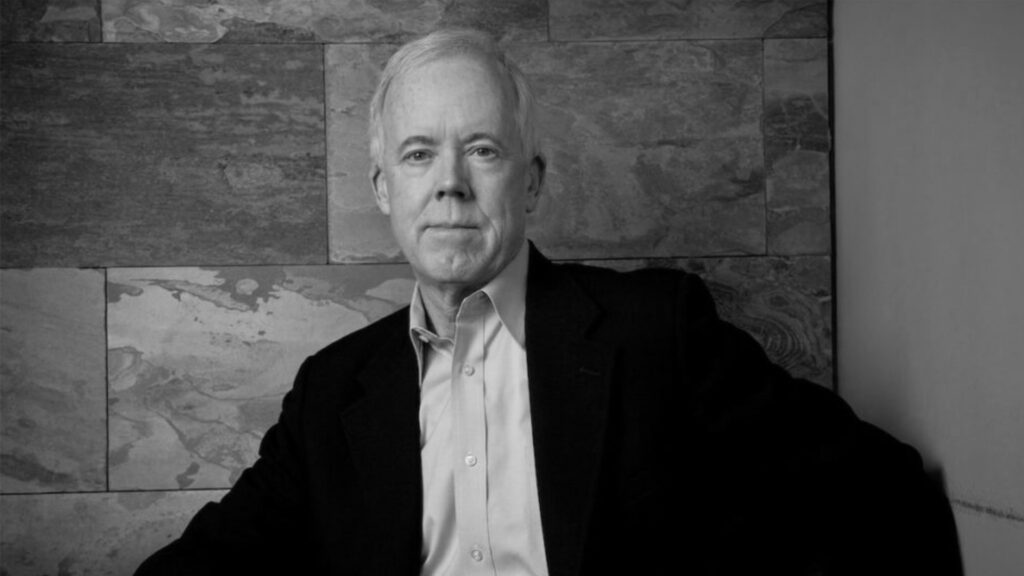 With majority control of Los Angeles Unified’s school board hanging in the balance, it has surprised no one that a flood of outside privatization money has put March 3’s Super Tuesday election on target to smash LAUSD’s 2017 record as the nation’s priciest school board primary ever. At last count, laundromat tycoon Bill Bloomfield and the Reed Hastings- and Jim and Alice Walton-bankrolled Charter Public Schools PAC have poured in nearly $6.4 million to stop L.A. teachers from returning to office three pro-public school progressives — George McKenna (Board District 1), Scott Schmerelson (BD 3) and Jackie Goldberg (BD 5) — and electing an education justice veteran to fill the sole open seat in BD 7, LAUSD parent and Reclaim Our Schools L.A. co-founder Patricia Castellanos.

One measure of the California Charter Schools Association’s desperation in the wake of 2018’s statewide rejection of charter billionaire-backed candidates is the $3.5 million worth of attack mailers with which Bloomfield and CCSA have inundated voters. The most surreally beyond-the-pale missives have targeted Goldberg, who last week issued a point-by-point rebuttal. A close runner-up, however, has been a smear against Schmerelson. Seizing upon some nuisance complaints filed by a member of the charter Astroturf group Speak Up, the mailers caricature some modest stock holdings in Schmerelson’s broker-controlled account — duly disclosed in the board member’s ethics filings — into a frothing vision of Trump-scaled rapaciousness and malfeasance.

The latest annual PACE/USC Rossier California education poll may shed light on why state privatizers invariably go so low in election attacks. Its most significant finding? This year’s overall approval rating for California public ed fell to its lowest point since 2015, effectively reversing years of increased public optimism fueled by the post-recession recovery of state revenues and K-12 funding. Blame the pessimistic downtick on the 2018 midterms and last year’s California teachers’ strikes, offered PACE executive director Heather Hough in EdSource. That’s when the public was saturated with bleak messaging about under-resourced schools, unaffordable college and untenably poor teacher pay. But it also turns out that parents with kids in neighborhood public schools consistently have a much higher opinion of those schools than does the general electorate, suggesting that voters without children in the system might be more susceptible to the distorted hyperbole of negative school board electioneering.

The good news? The poll found that California voters mostly continue to lean progressive on ed:

A new Trump administration weapon was test-fired in the Donald’s unrelenting war on 800,000 immigrant Dreamers. The latter are eligible under the Deferred Action for Children Arrivals (DACA) program to lawfully work, attend school and plan their lives unclouded by the threat of imminent deportation. On February 10, the public comment period ended on a proposed rule change by the U.S. Citizenship and Immigration Services (USCIS) to hike DACA’s biennial renewal fee 55 percent, from $495 to $765. The change would also raise the fee for naturalization 83 percent, from $640 to $1,170. The twist of the knife? $112 million of the new fees would then fund ICE detentions and deportations for two years.