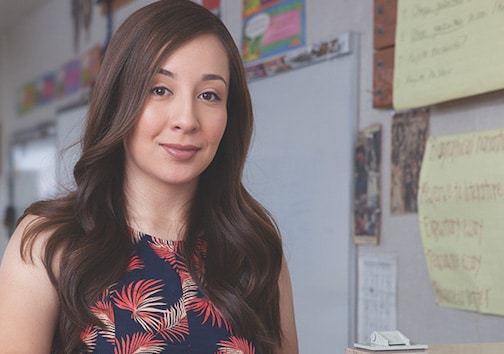 We need to invest in educating the children of Los Angeles—all of them, not some of them. Los Angeles leaders, starting with the Los Angeles Unified School District (LAUSD) superintendent and School Board, must do more to invest in our LAUSD neighborhood public schools. The pathway forward is to reach an agreement now with educators, parents, students, and the community through the UTLA contract, and to simultaneously push for immediate action at the state level.

California used to be known for our high-quality public education, including one of the best arts education programs in the entire country.1  But now, even though California is the richest state in the nation, it ranks 43rd out of 50 states in per-pupil funding.2 In a shocking demonstration of institutional racism, as California’s public school population has increased in its percentage of students of color, the state’s per-pupil spending ranking among the states has fallen dramatically.

Our schools are underfunded at the state level because wealthy individuals and corporations avoid paying their fair share of taxes, starving our kids of needed resources. Rather than invest in our schools appropriately, the response has been to privatize them. After losing on school vouchers in the 1990s, billionaires turned a well-intended charter school law into their instrument of privatization and built a massive charter school industry—creating the highest number of privately run, mostly non-union corporate charter schools in the United States.

Meanwhile in LA, district leaders have done little to address class size, school safety, social-emotional staffing, electives, and other issues—leading to more parents and students leaving district schools, and the resulting decline in enrollment and deepening disinvestment from the nearly 900 neighborhood public district schools attended by over 500,000 children.3 Making matters worse, many district leaders promote “school choice” for some instead of making every school succeed, resulting in even greater disinvestment. Children who attend high-need schools, the majority of whom are Latino and African American, are suffering the most, as the working hours and numbers of counselors and nurses have gone down, class sizes have gone up, and visionary proposals that would help, such as investment in a Community Schools model, go unanswered by the district. 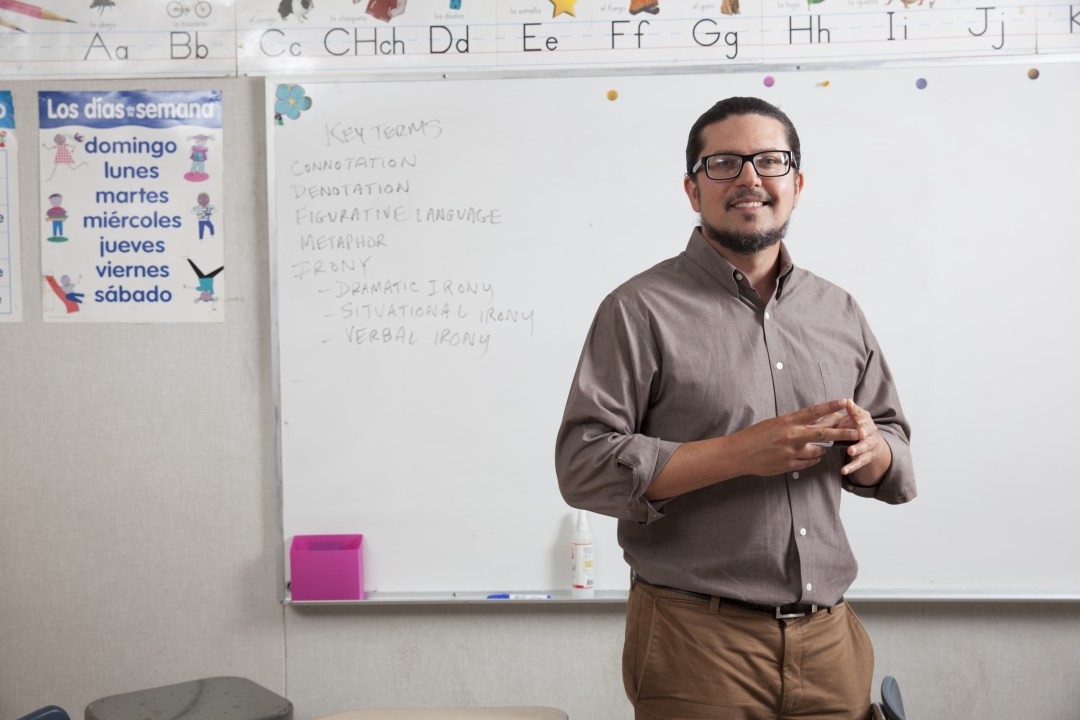 It doesn’t have to be this way. LAUSD must put all of our children first. To do this, we demand that LAUSD does the following:

Reprioritize funding back into the classroom. Spend the record-breaking $1.86 billion4 in LAUSD unrestricted reserves on students now. Stop hoarding hundreds of millions of additional dollars per year in an unaccountable and untracked books and supplies slush fund.5 This money could go directly to improvements, yet the district is holding onto it and hiding it to create conditions of austerity as justification for public school cuts and more privatization. In a district that serves over 80% low-income students and 90% students of color, LAUSD should be immediately spending this money to meet student needs and to create the foundations for a thriving public school district. There is no far-off “rainy day” — the rainy day is now, the conditions in schools are shameful, and our kids deserve the investment.

Accept non-monetary proposals from UTLA. In addition to directing money to fund our students’ critical needs, LAUSD should agree to proposals in the current UTLA negotiations that would improve conditions but wouldn’t cost the district any money or, in fact, would save money. Examples include the proposals on testing, charter co-location, and more input for parents and educators in school-site spending.

Address unregulated charter growth. Establish a common-sense approach to regulating the growth of corporate charter schools, which have grown by 287% over the last 10 years and remove nearly $600 million per year from public district schools.6

Fight tooth-and-nail for additional state revenue. Increased funding is a real possibility in 2018, 2019, and 2020. The current School Board majority has received support from many wealthy backers, and the superintendent is a well-connected multi-millionaire investment banker. They should (a) support legislation to close the carried interest loophole; (b) support legislation that would require the rich to pay their fair share, including closing the inheritance tax loophole on high-end vacation and rental homes, enacting taxes on high-end business services, and appropriately taxing luxury items, such as yachts; and (c) organize wealthy elites who own valuable commercial property to form a committee in support of the Schools and Communities First initiative, which would close the corporate loophole in Proposition 13, and will be on the ballot in 2020.